Closing the “Gates of Hell”

Home/Emissions/Closing the “Gates of Hell”
Previous Next

Closing the “Gates of Hell”

The Darvaza “Gates of Hell” gas crater in Turkmenistan has been making headlines after the country’s President Gurbanguly Berdymukhamedov vowed to extinguish its flames after some (give or take) 50 years.

The crater was originally a natural gas field that collapsed into a cavern. Though accounts vary over the exact origin of the flames, it has been spewing carbon dioxide into the atmosphere for decades. Several reasons were reportedly invoked for extinguishing the fire, including reducing negative effects on the health of surrounding communities; safeguarding the value of the natural gas being wasted; and environmental protection. 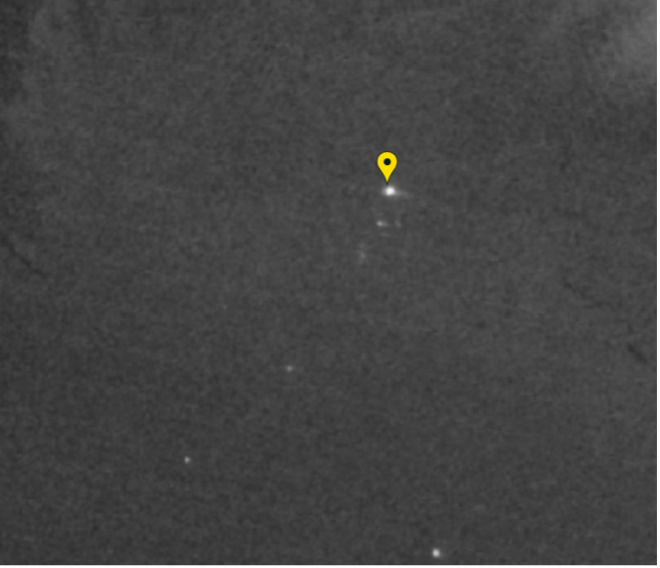 But how much CO2 emissions is Darvaza really emitting? And how do these emissions compare with those of unburnt methane escaping from the country’s oil and gas production, for which Turkmenistan has also been making headlines? 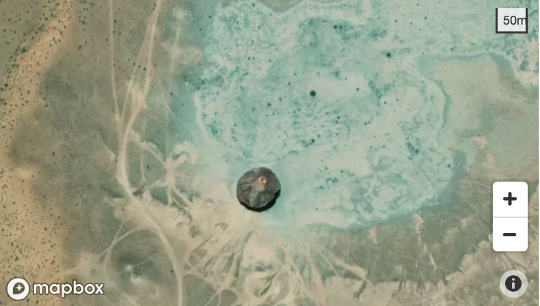 We leveraged our Carbon Watch and Methane Watch technologies – built on satellite imagery and proprietary algorithms—to measure the pit’s emission rates, and benchmark them against the methane “ultra-emitters” from the country’s eastern and western regions.

Kayrros data show that in 2018, the crater released 50,500 tons of CO2 from flaring and combustion within the pit, a number equivalent to the annual CO2 emissions rate of approximately 11,000 passenger cars (assuming that each car drives about 11,500 miles per year). Darvaza’s CO2 emission rates have been steadily declining since then, dropping to 37,600 tons of CO2 in 2021, most likely due to depleting levels or changing flows of the burning natural gas. The good news is reducing the latter may be easier to do than closing the Gates of Hell!